Why was the existing solar energy tracking system not efficient?

What was required to achieve the desired RoI from the field deployments?

The client realized that such a solar tracking system could be designed based on the architecture of Industrial Internet of Things (IoT) and would require expertise in wireless communication protocols, embedded software, hardware design, cloud application and web application development.

After multiple technology workshops and design sessions, our customer developed confidence in the experience and expertise of our IoT developers, designers and Industrial Automation experts.

This marked the beginning of our long-term and successful partnership with the customer.

Our IoT and Industrial Automation teams developed the hardware & software for the embedded control systems that were integrated with Solar Panels.

Following are the details of the IoT project: 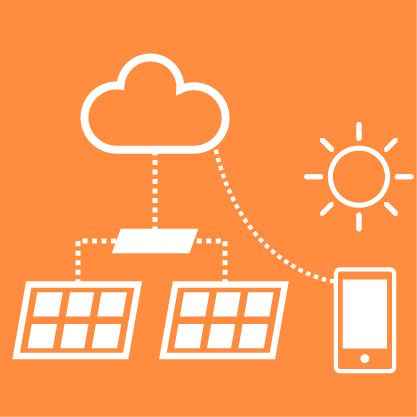