Automotive components have undergone a massive technological revolution in the recent past. The building blocks of automotive systems gradually transitioned from mechanical to electronic, while establishing a new status quo in the industry.

One of the main drivers for this change was the increasing amount of digital content that was being accessed from within the vehicle. Information gathered from the internet for entertainment, road traffic monitoring data obtained from satellites, transmission of vehicle location data to the cloud, etc. are some of the examples of data transmission from/to the modern vehicle.

Connected digital instrument cluster is the technical breakthrough that has fueled this paradigm shift in the automotive industry. It enables clear and concise display of vehicle parameters to the driver, at the right time, to avoid driver distraction and elevate the driving experience altogether.

Embitel partners with global OEMs and Tier 1 Suppliers to design and develop cutting-edge digital instrument clusters for the connected vehicles of tomorrow.

A digital instrument cluster surpasses the functionalities of its analog counterpart and differentiates automotive product lines in the competitive marketplace.

Collaborate with us to develop connected cluster solutions that are:

Dynamically change the information displayed based on vehicle or driving conditions

We accomplished quick start-up of an automotive digital instrument cluster HMI module so that the images were updated on the screen within 10 milliseconds! 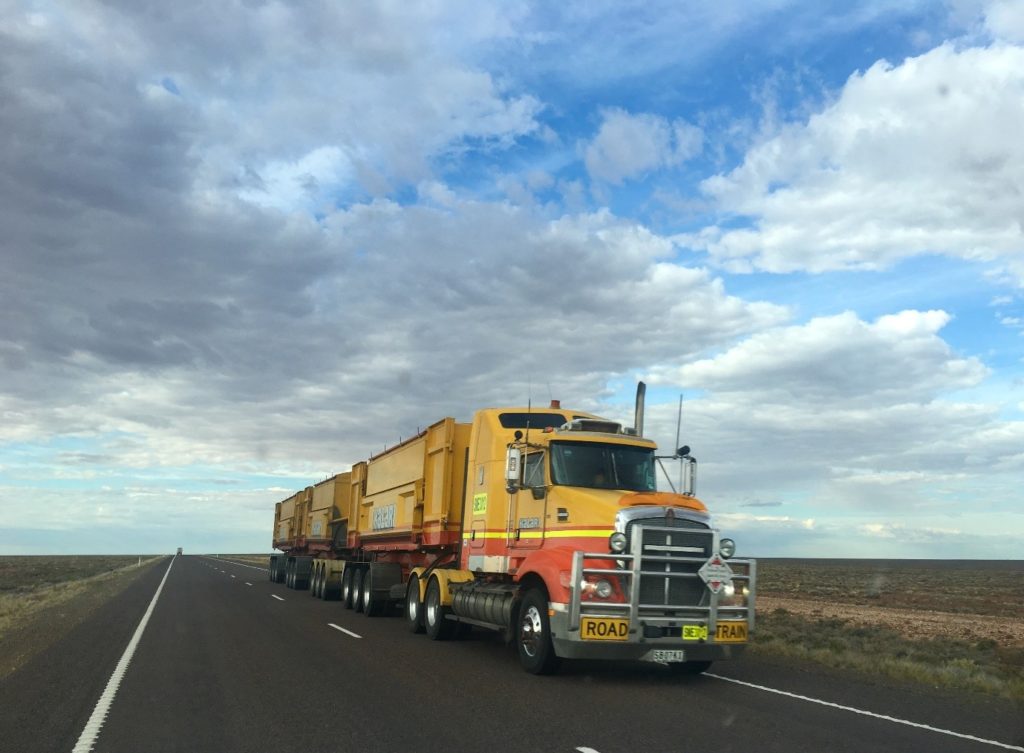 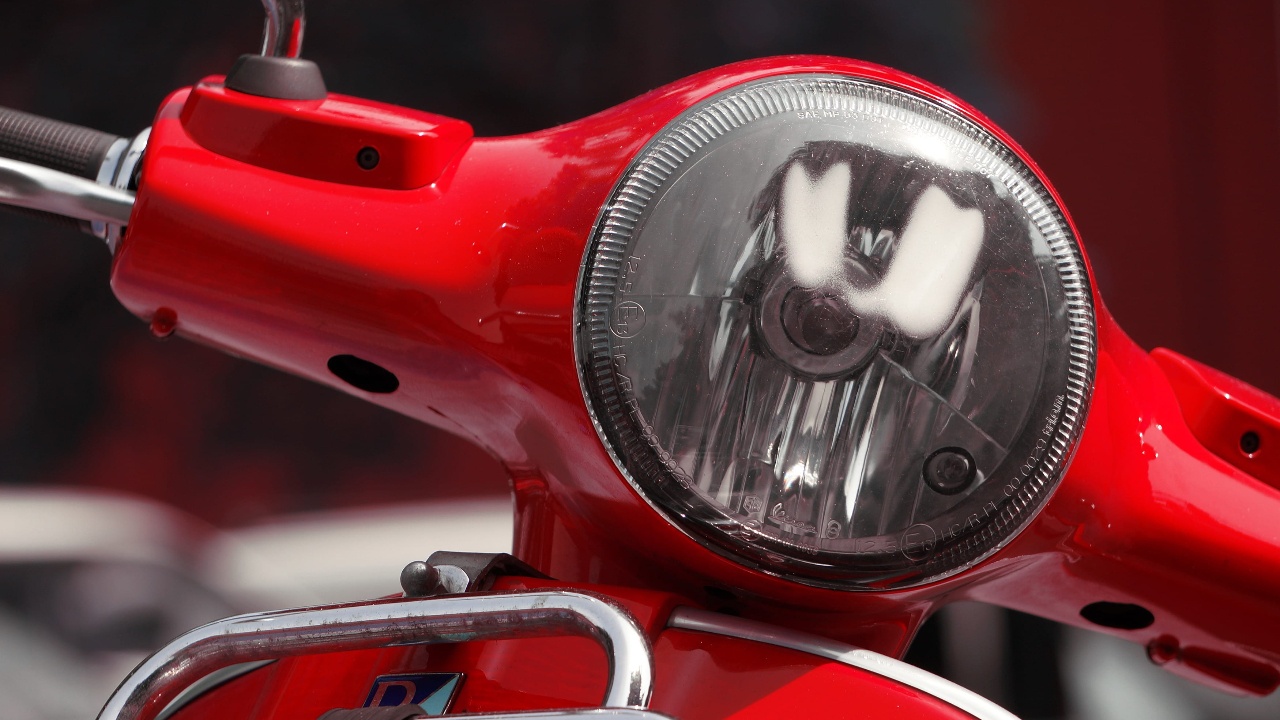 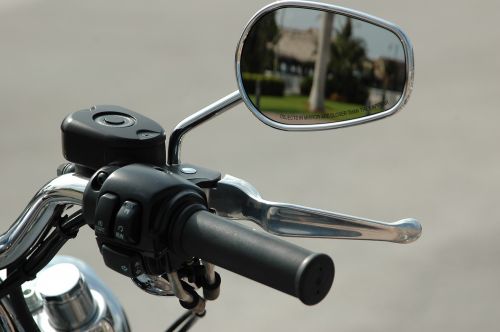 [Video] Why is Digital Instrument Cluster an Ideal Solution for Electric Scooters?

Q1. When selecting the dashboard hardware for two-wheelers, light four-wheelers and heavy vehicles what are the main differences to bear in mind?

Ans. The hardware configuration will change based on real-time dependence on OEM defined functionality. For example, in two-wheelers, there is no need to include an advanced audio system as music applications do not have priority in this case.

On the other hand, a good audio system will enhance the dashboard of a car or a truck. While designing the instrument cluster for such vehicles, priority managers are required. The role of the priority manager is to ensure that a specific audio track takes priority over the other when both are scheduled to play at the same time. For example, phone vs music, phone vs navigation guidance, Voice Recognition (VR) vs navigation, etc.

VR is the most important feature in cars, but this is not required in two wheelers. Similarly, HVAC and Rear View Camera (RVC) are other features that need to be incorporated in digital instrument clusters of cars and heavy vehicles.

Q2. What is the RAM size required for the clusters of two wheelers and cars?

Q3. Is it possible to have an e-cockpit solution with only one SoC for both cluster and IVI?

Ans: Yes, this is possible. There are different ways to achieve the digital e-cockpit solution with a single SoC. Please get in touch with our team to understand how this can be done.

Q4. Do we require a secure OS/RTOS to implement a digital cluster solution for two wheelers?

Ans: No, it is not mandatory to have a secure OS.

Q5. What operating systems are open source to support IVI and cluster development for two-wheelers?

Q6. What are the application frameworks available to implement applications and GUI in cluster regardless of operating system and hardware platform?

Ans: These are some of the application frameworks we use for this purpose:

The user can remotely enable this feature from mobile/web, once the stolen vehicle comes online. Once the SVN is received, it is possible to disable few functionalities such as touch and acceleration.

Through this notification, the user will know about the vehicle’s position. Geo fencing can also be used to define VPN.

Q8. Can we update the Android OS over BLE or Bluetooth which downloads in mobile app?

Ans: No, it is not recommended to update the Android OS over Bluetooth because of footprint.

Q9. We are an OEM developing ICE powered motorcycles. Can you help in developing a cost-effective digital instrument cluster for us?

Ans: Yes, in the past we have worked on a similar project for a leading supplier of automotive electronics products. In that project, we developed a connected digital instrument cluster with the assistance of our Ecosystem Partners, from whom we procured cost-effective LED screens best suited for the project. Connect with us to learn more about our capabilities in this area.

Q10. We are an automotive OEM developing digital instrument cluster for our two-wheelers. The solution needs to have cloud connectivity and Bluetooth connectivity to the mobile phone of the rider. Have you worked on any such project before?

Ans: Yes, we have recently worked on a project in which we integrated a Bluetooth connectivity module with a two-wheeler digital instrument cluster. The primary MCU was on a different module of the cluster. The MCU of our Bluetooth module makes a connection with the primary MCU through UART and reads the fault codes, speed, odometer info, fuel level details, etc. This information is also sent to the mobile application of the rider.

Additionally, the cluster connects to the cloud and transmits vehicle data. This information is processed in the cloud to derive intelligent insights.

Reach out to our team at sales@embitel.com to learn more about this project.