MATLAB (Simulink) Based UI Development, for Low Level Drivers of an Automotive Application

An US based Tier-1 supplier of Automotive and Industrial products. 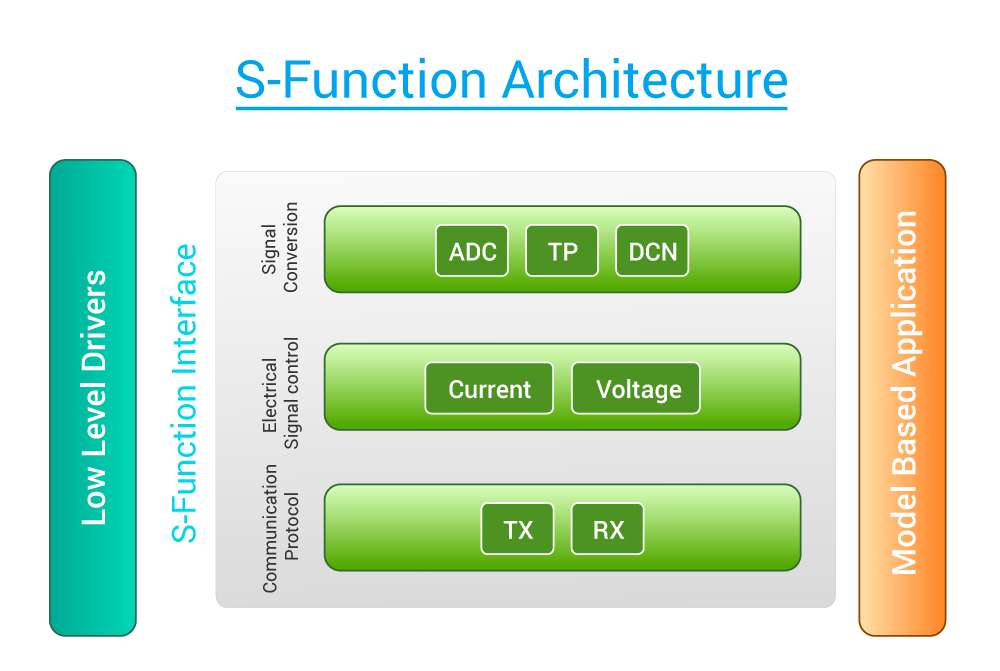