The Internet of Things (IoT) is spearheading a major technology disruption today. The implications of interconnecting billions of devices (also referred to as “things” in IoT parlance), are phenomenal. The data exchanged through this connected network can produce new experiences and improve the overall efficiency of the network.

In 2020, organizations have realized the immense potential that an IoT infrastructure holds. IoT can be a critical improvement lever when businesses are tiding over a difficult phase. This is precisely where full stack IoT development marks its presence.

It is interesting to note that IoT has matured multifold over the past few years. Businesses have reached a phase where they are developing transformative business use cases to capitalize on the many advantages offered by IoT.

Here, we explore the complexities involved in the development of a full stack IoT solution and the inherent best practices.

There are 5 main components in a full stack IoT architecture:

Let us briefly examine each of these IoT components:

A simple device in an IoT infrastructure comprises a microcontroller unit (MCU), firmware and hardware. You may also find complex connected devices, each composed of a Microprocessing Unit (MPU), an operating system and the associated hardware.

IoT devices are connected to the cloud platform through gateways. The gateway is essentially a bridge between the device sensors and the cloud server, and it enables protocol translation. Management of multiple connected devices is also performed by the IoT gateway.

The cloud platform integrates data, analyzes it and interprets data at scale for generating insights and actionable tasks.

The insights received from the cloud platform are passed on to the connected applications for execution.

Apart from the aforementioned components, the security layer of the full-stack IoT architecture should be emphasized. Advanced security features of an IoT implementation forms the foundation of the entire solution.

Every component in an IoT architecture should be reinforced with adequate security protocols. This ensures that the entire system is protected from the relentlessly inventive modes of security breaches seen today.

Some of the best practices followed while incorporating security into an IoT architecture are detailed below:

All in all, employing hardware-based security, firewalls/gateways, unique identity keys and regular event monitoring can avoid security breaches to a great extent.

It is crucial to ensure that the IoT system is capable of interoperability with the external environment for the use case. This relies largely on standardization levels and communication protocols.

It is advisable to develop domain/protocol agnostic capabilities in the IoT ecosystem so that it can seamlessly interact with the IoT systems that will connect to it in the future.

As the IoT architecture becomes more complex, there will be additional challenges related to firmware, security, connectivity issues and data structures. Hence, it is important to design an infrastructure that can withstand large-scale manageability.

Development of an IoT Solution

While designing and developing an IoT solution, there is a lot to consider unlike a simple product development project with front-end, back-end and UI/UX development activities.

So, what does it take to create an IoT solution?

In some cases, the development efforts may be limited to the creation of a mobile application or backend cloud application. An example of this is our project for the development of a portable ECG device for a global medical equipment company.

In other cases, it may entail the development of sensors to collect data from devices and pass it on to a full-fledged IoT architecture.

However, creation of a full stack IoT ecosystem includes the design and development of an end-to-end solution, as described in our home automation project. The various aspects to be considered in such a project are: 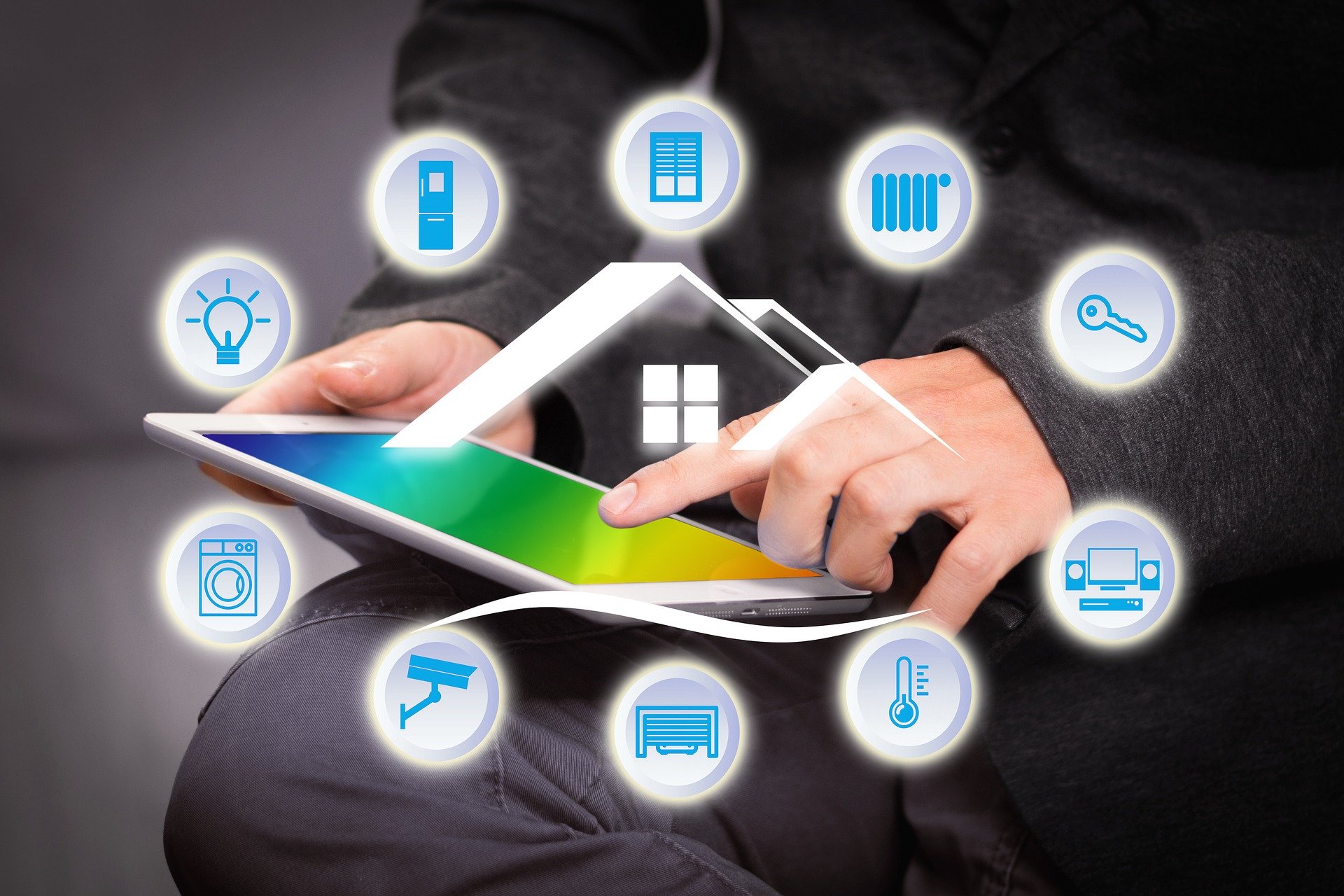 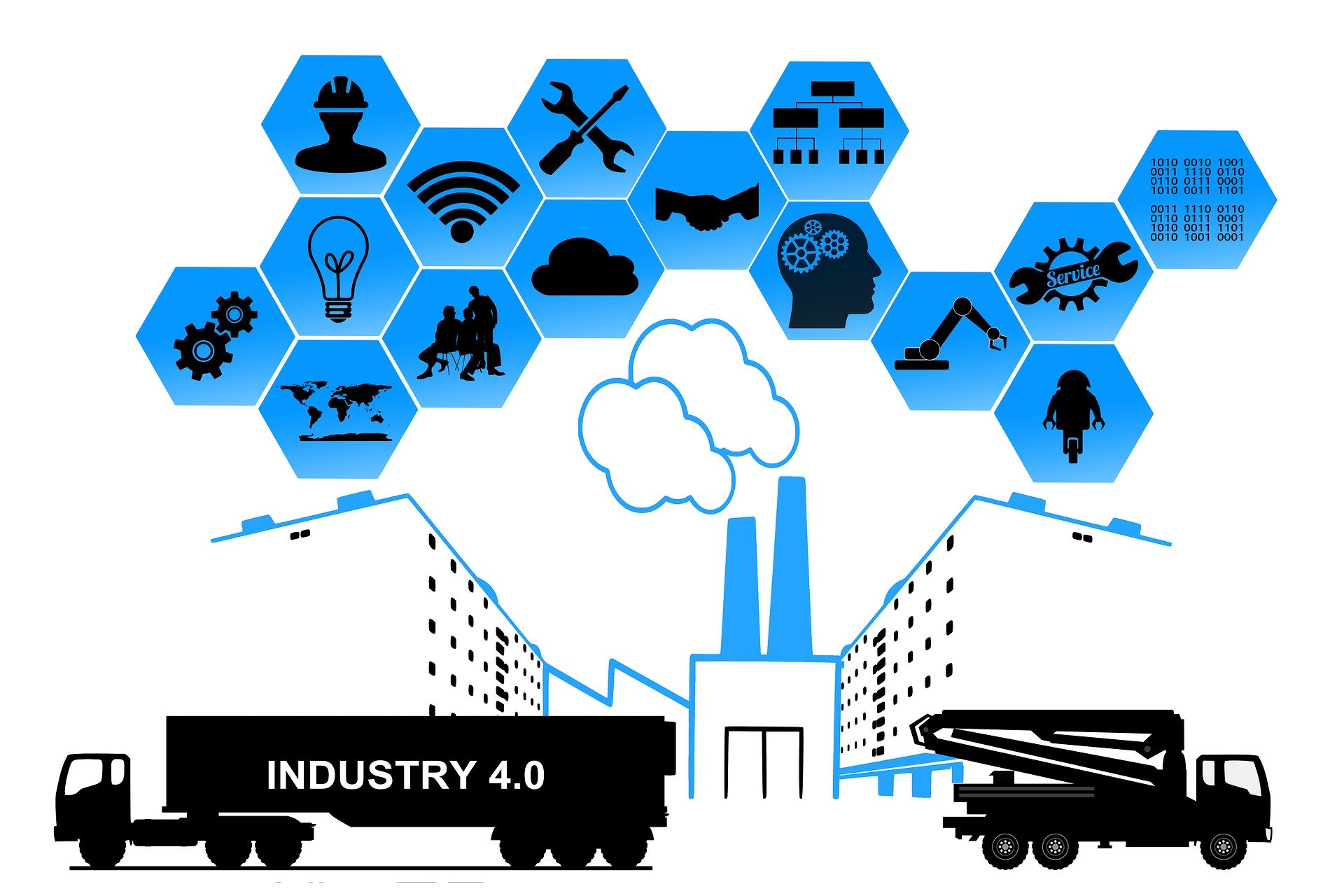 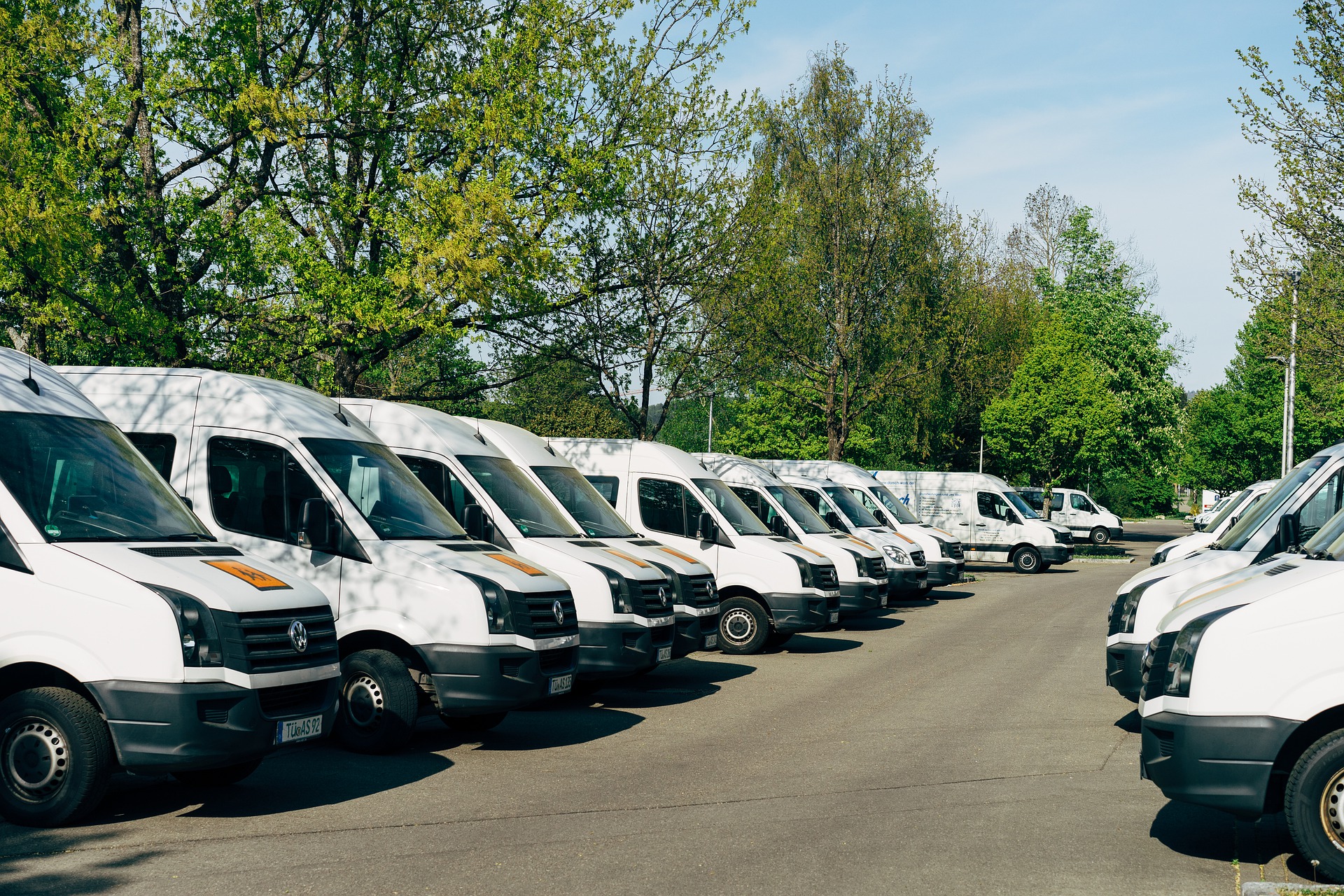 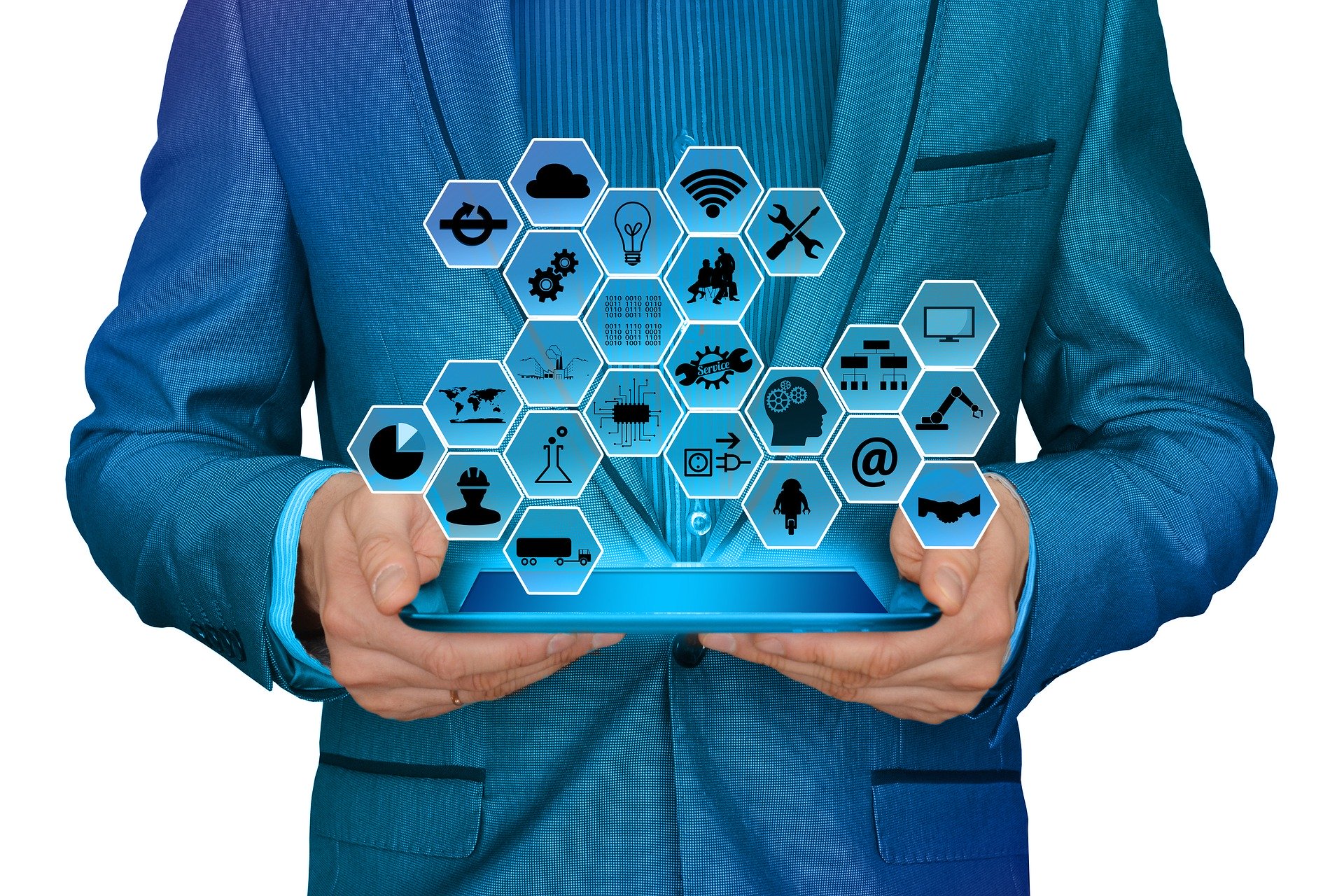 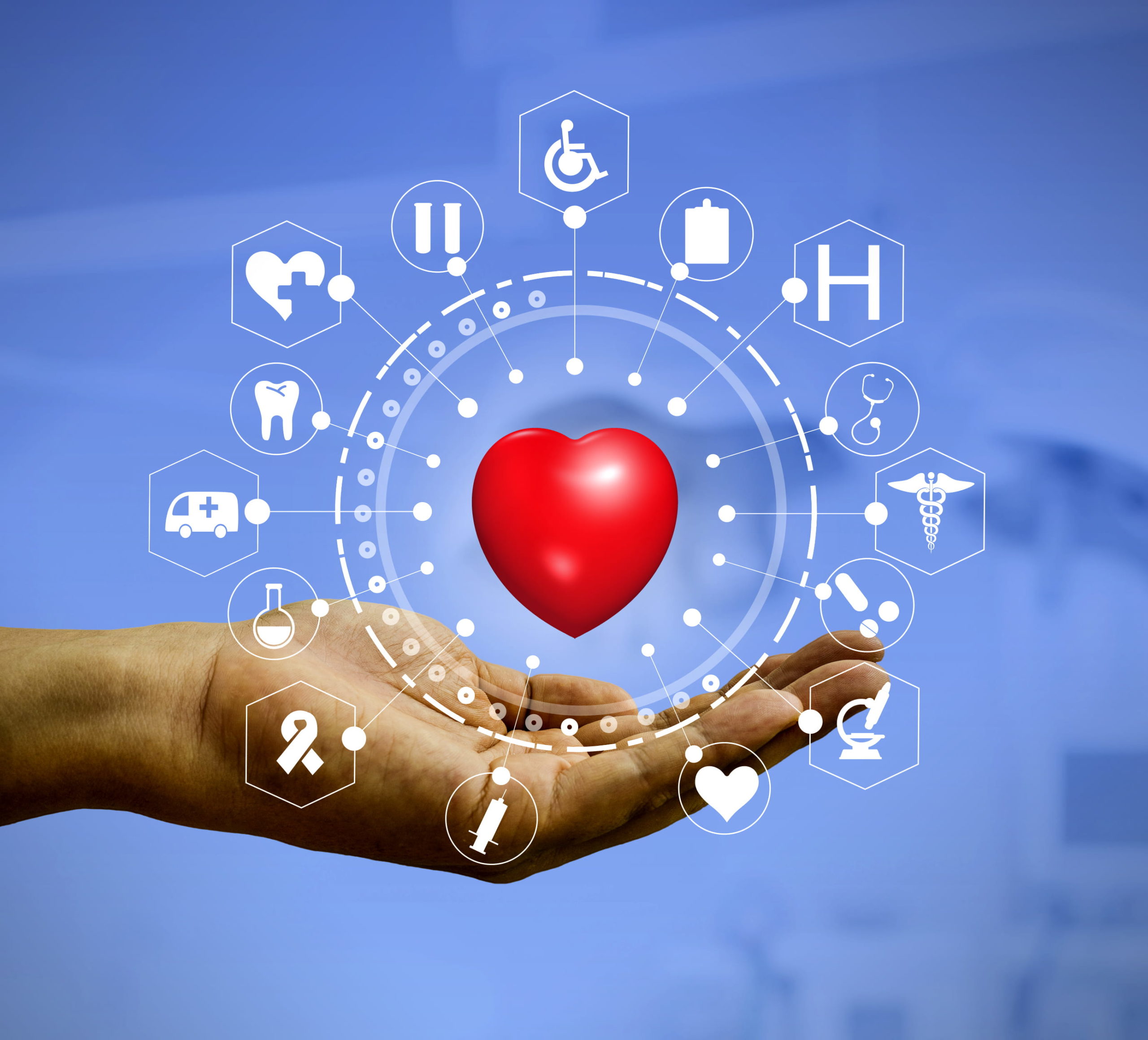 Our suite of full stack IoT development services include: 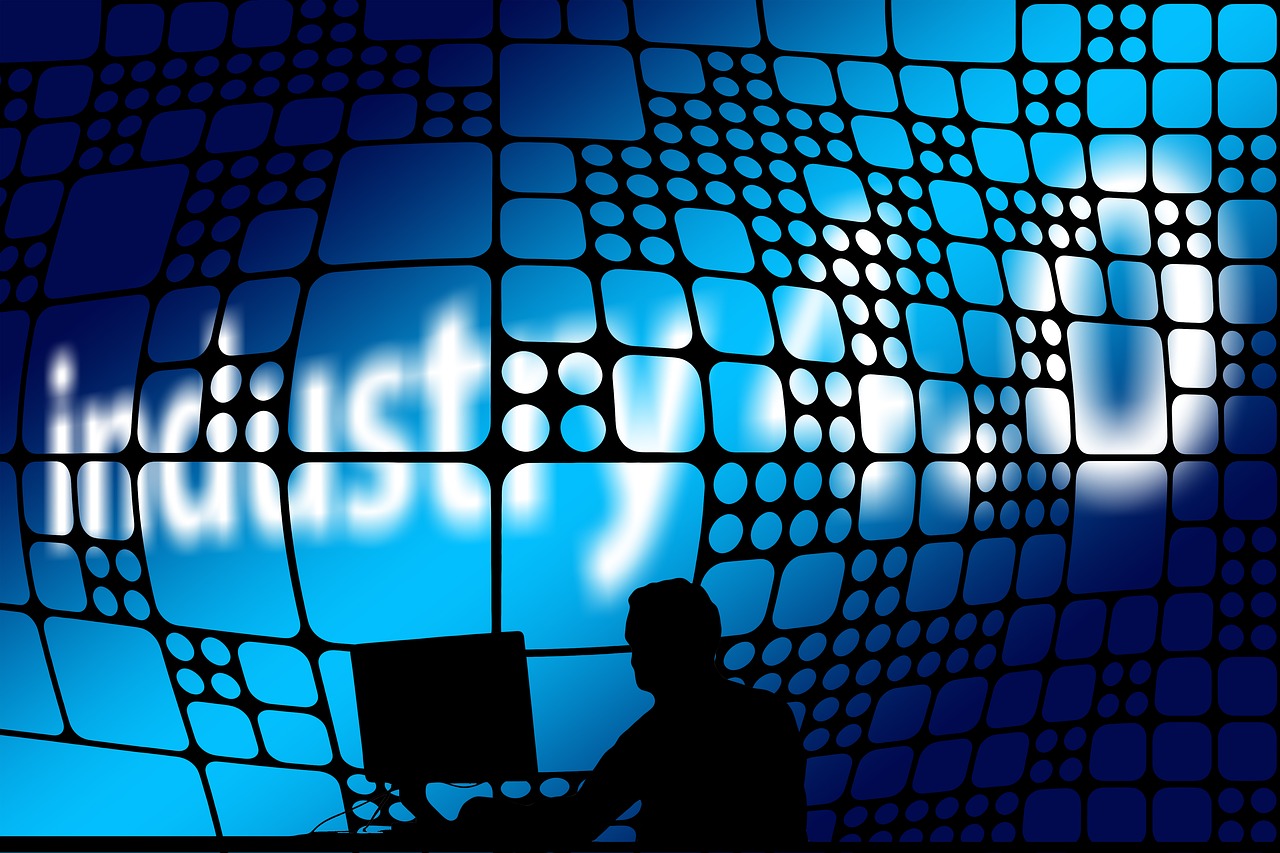 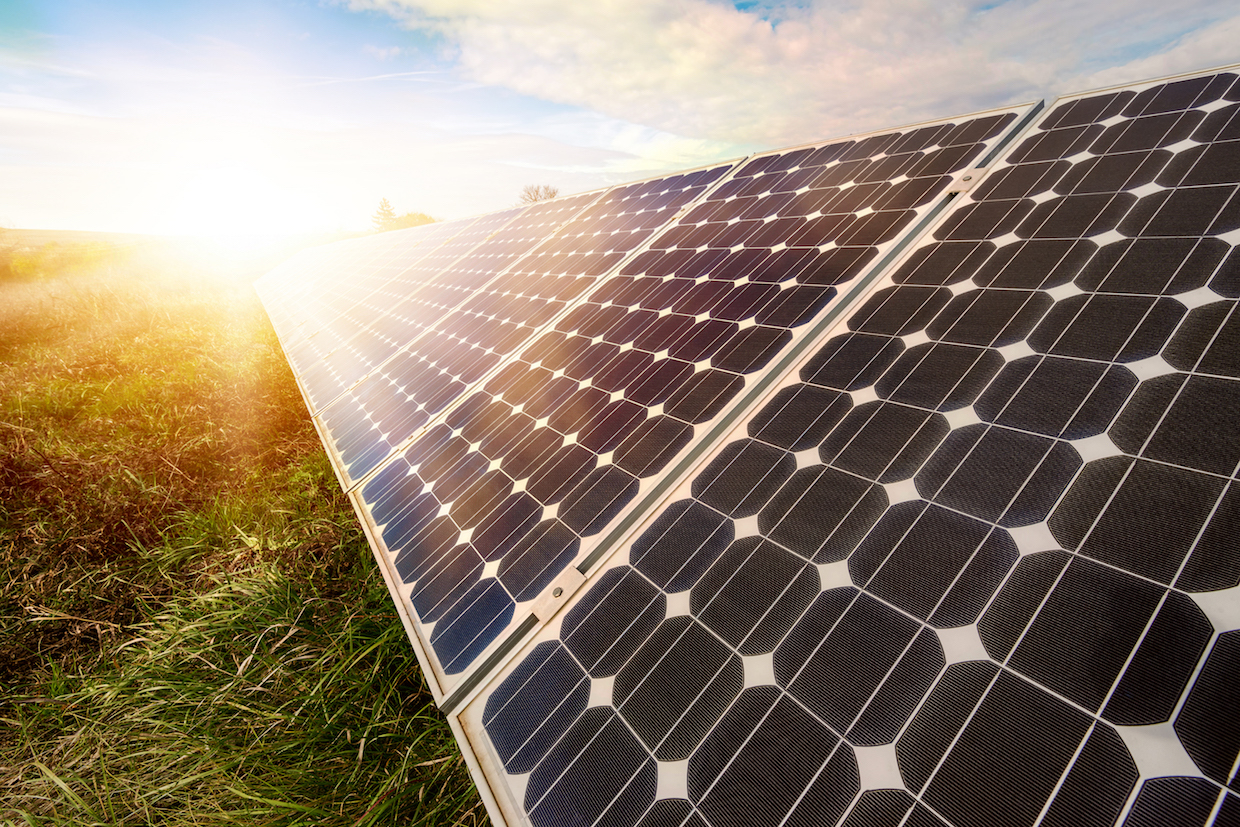 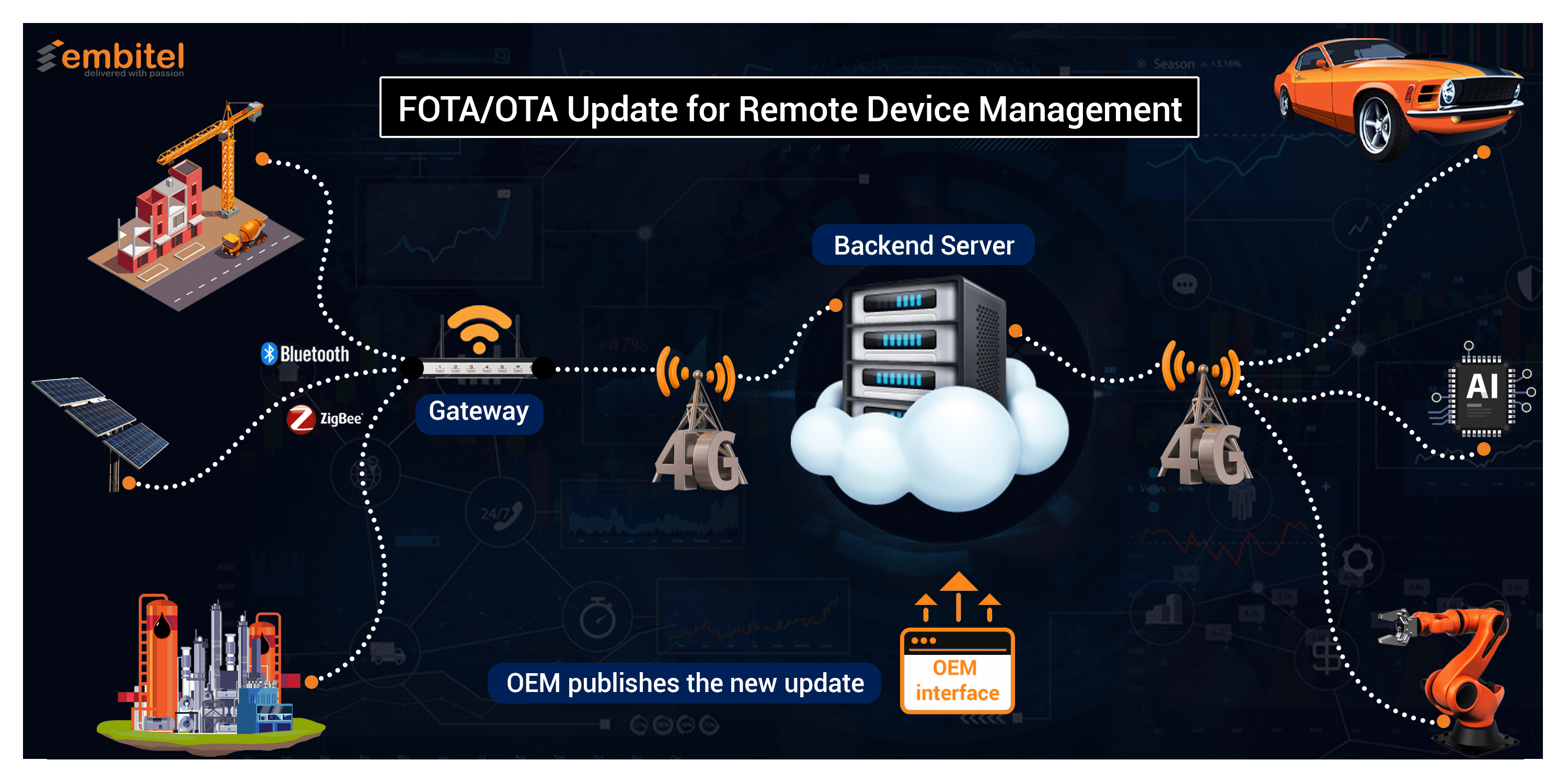