What Makes RTOS an Ideal Choice for the Next Generation Embedded Applications?

What Makes RTOS an Ideal Choice for the Next Generation Embedded Applications?

Over the past few decades, software and hardware solutions for   solar tracking & harvesting systems, battery management systems for enterprises and electric vehicles, Body Control Modules and Motor Control Solutions,  have witnessed a steady shift in complexity of the application layer.

In this era of connected cars and Industry 4.0 automation, software and hardware solutions are expected to efficiently support features that are driven by real-time data.

This requires context-switching, at the speed akin to the blink of an eye.

For such applications, it is necessary to design software and hardware solutions that execute each functionality as a pre-defined task as per the assigned priority.

In order to achieve these objectives, an advanced level of multithreading has become the need of the hour. And the only architecture that can deliver such performance within the strictest of time boundaries is a Real Time Operating System or popularly known as RTOS.

While General Purpose Operating Systems (GPOS) can handle multiple tasks efficiently, they usually do so without the pressure of time running out.

RTOS on the other hand is designed to deliver an accurate output within the expected timeline (which as stated earlier, is akin to the time taken for the blink of an eye).

In the rarest of instances of an RTOS delaying response, catastrophic events may occur. Hence, in an embedded system, an RTOS shoulders a highly critical responsibility.

Let’s delve a little deeper and try to explore this time-critical operating system a bit more.

RTOS is specifically required for applications which have time-critical requirements and need to respond instantly. It is used in systems where multiple operations are being executed at the same time and resources are being shared.

Usually, an RTOS has small memory footprints and hence can easily be integrated into a microcontroller (MCU) platform. 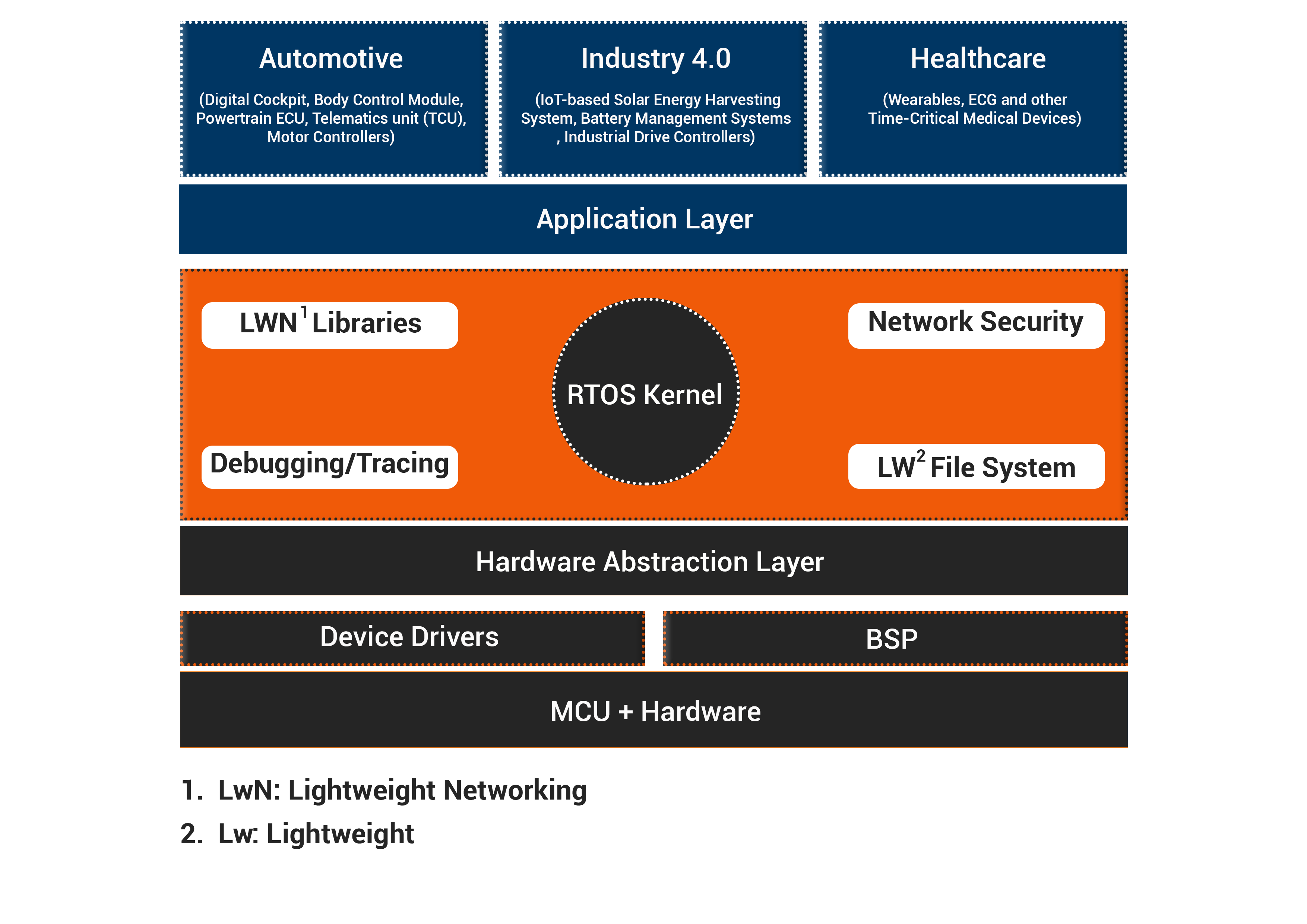 Image 1: Architecture Diagram of a typical embedded RTOS based application
At the core, it performs the basic function of redefining the software functionalities into multiple “parallel” programs known as “tasks.” It thus stands true to the concept of true multithreading.

In the language of computer architecture, a Multithreading defines the ability of a processing unit to manage multiple threads concurrently. This approach helps in ensuring efficient

sharing and utilization of the computing  resources by these concurrently executing threads.

At its best, an embedded RTOS creates an illusion of parallel execution by rapidly switching between the executing tasks. It enables you to inculcate a new level of abstraction into applications which paves the way for more complexity to be built into them.

Traditionally, in case of complex applications, development teams relied on custom states and logic for successful execution of the control mechanism.

However, as the complexity of electronic systems increased manifold, this became more error-prone and difficult to maintain.

With RTOS programming, the execution of control is now delegated to a highly optimized RTOS Kernel.

All tasks within an embedded RTOS have specific timelines associated with them. However, tasks within a GPOS aren’t bound by a timing mechanism. Let’s try to understand the difference with an example.

If you need to copy some data from one PC (Personal Computer)  to another, a GPOS may take several minutes to do so. It might complete the procedure without glitches or may even hang during it since several tasks are being executed in parallel.

An embedded RTOS doesn’t enjoy this kind of liberty. Tasks must be completed within the strict deadlines and in parallel, in order for the system to honor the SLA.

For example, in an automatic air-bag control system, as soon as the vehicle senses a sharp jerk, the air-bags should be activated without the delay of even a second. This is because even a milli-second of delay can lead to a serious injury for the driver.

Evaluating and Selecting an RTOS for an Embedded Product Development

While evaluating an embedded RTOS that can perfectly fulfill the business and technology requirements of an embedded application, your team should ensure that the RTOS in considerations supports a set of critical features.

Let us have a quick look at these features:

How to Port an RTOS Kernel to a Target MCU Platform

Once you’ve selected an ideal embedded RTOS for your desired embedded system, the next phase involves accurately porting an RTOS kernel into the target MCU platform.

The procedure involves several steps that should be carried out with care in order to make the system function smoothly. Let us look at the key steps involved in the successful embedded RTOS kernel porting onto target MCU architecture.

As the market expectations for real-time responsiveness from modern embedded systems show a steep increase , usage of an RTOS as become more than a necessity than a desirable option.

In the era of connected systems brought in with the evolution of Internet of things that demand on-time response clubbed with optimal resource utilization, it won’t be wrong to say that the RTOS based systems are here to say!