In part 1 of this blog series Principles of Holistic Security and End Point Security Elements, we introduced to you the basic components of an IoT infrastructure. We also explored holistic IoT security principles and how end point security can be implemented at the IoT device level.

In this blog, we will look at the different components of IoT gateway security to protect IoT gateway devices in the infrastructure.

The IoT gateway is basically a bridge between the devices with sensors and the cloud. IoT gateway solutions may also offer local processing and storage capabilities.  Additionally, gateway devices can control field-deployed IoT devices based on the sensor input data.

Since an Edge Gateway is located between the local intranet and external internet, it is a critical point for network connectivity. The gateway also has higher processing power than field-deployed IoT controllers (retrofitted with sensors). This implies that the gateway has superior software that, in turn, is vulnerable for hackers to exploit. Hence, it is crucial that the gateway is adequately protected. 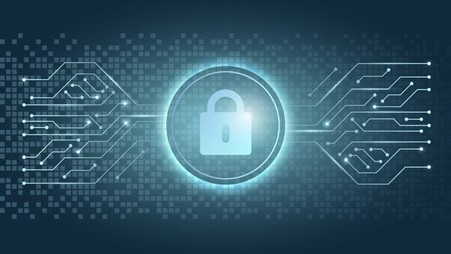 IoT gateway security includes the incorporation of security features at multiple layers. Let us take a look at these in detail:

The hardware and software security measures for a gateway device are similar to that for the IoT sensor devices. We have explained this in part 1 of this blog series; so we will not go into the details here.

Here is an overview of IoT gateway security elements at the hardware and software level.

As far as PAN level security is concerned, there are several security components that can be incorporated in the system:

IoT gateway security elements at the WAN level include the following:

Now we have a fair idea of the various measures one can take for ensuring IoT gateway security in an Internet of Things infrastructure. In the next part of this blog series, we explore the IoT cloud security and IoT application security aspects along with communication security.

Other articles in this blog series: