If you think Electric Vehicle is a recent phenomenon, then you are in for a surprise. It may be hard to believe but in 1800s’ Electric Cars outsold all other types of cars in the USA.

In fact, Henry Ford had joined hands with Thomas Edison to develop the electric car technology for passenger cars. However, in the first few years of 20th century, the gas-powered engines gained prominence and the rest as they say is history!

A new wave for Electric Vehicles picked up momentum during 2008. This was the time, when Tesla launched Roadster EV commercially. This was followed by installation of more than 18000 public chargers in the USA.

However, the major boost to the Electric Vehicles came in 2017, when countries like France and UK said that they would stop diesel and gasoline car sale by 2040. India also suggested that the country should aim for Electric vehicle-only sale by 2017.

In the same year, General Motors revealed its plan to launch 20 Electric Vehicle models by the year 2023. Luxury car brands, Jaguar and Mercedes-Benz also got ready with their cross-over electric cars, namely I-Pace and EQA respectively.

If we look at the sales of electric vehicles in 2017, the numbers are a reassurance of the fact that EVs have definitely come of age. In the US alone, close to 200,000 EVs were sold in 2017.

Since their inception and multiple come-backs, Electric Vehicles are now technologically more advanced and matured.
From the electric vehicle powertrain to battery management system for electric vehicles, the innovation is quite evident.

Innovations in the car battery industry have also fueled the growth to a large extent. Compared to the Q1 of 2017, this year, there is a growth of 59% in terms of number of EV sales world-wide.

Brand-wise, Tesla is the undisputed leader among the electric vehicle OEMs. Model S, the most popular Tesla car is already in its fifth year and still retains the title of best-selling EV. The number of units sold so far is close to 27,060.

This is despite the fact that Model S is priced at $74500, which is higher than most other electric cars. This car can easily cover around 265 miles on a single charge. With more innovations underway, the range can go beyond 350 miles in the next few years.

Chevrolet’s comes at the second spot in terms of sale and range. It is in fact, the first automotive OEM other than Tesla that has gone beyond the 200 miles range. Its price point, which is quite lesser than Tesla cars, has made it an economical alternative to Tesla. The executive chief engineer of EV department of GM Motors, Pamela Fletcher has to say a lot of good things about electric vehicle. 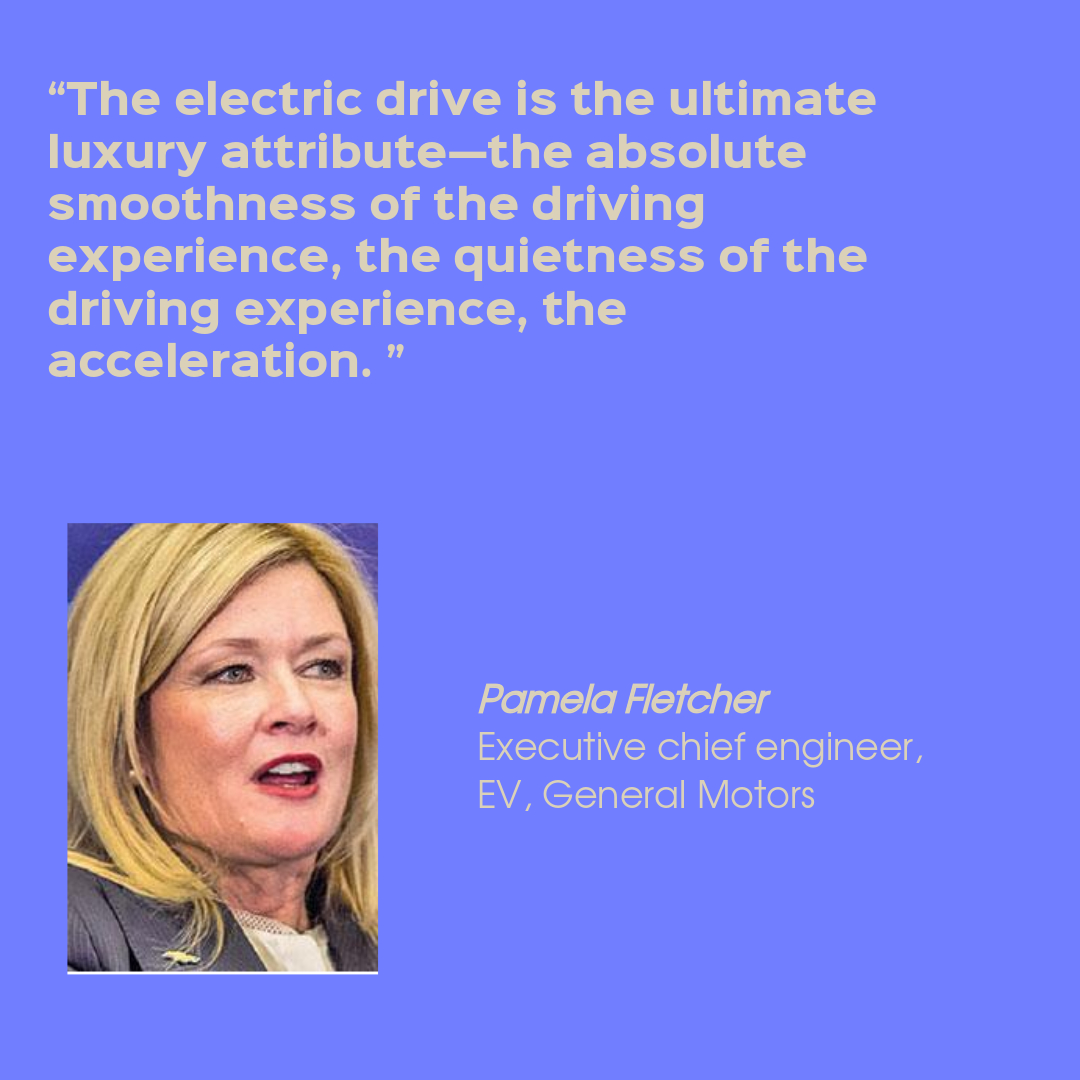 Apart from the passenger cars, Electric Mass Transit vehicles are also making entry on the roads, all thanks to the evolved electric vehicle powertrain and battery management system for electric vehicles.

Proterra has developed the first Electric Bus in the US and has already got several customers. It also shows the willingness of the government, organizations and end-users to adopt a cleaner mode of transit.

Going by the figures, Electric Vehicle industry has recently shown tremendous growth. Still, a lot has to be done if internal combustion engines (ICEs) have to be done away with completely.

All the success and phenomenal evolution of the Electric Vehicles, in our times, can be attributed to some of the very critical (and behind-the-scenes/below-the-bonnet) innovations in technologies.

Let’s have a closer look at some of these disruptive innovations that are shaping the Electric Vehicle for future.

The most common doubt that people have about Electric vehicles is whether it is fit for longer drives. The questions they ask are:

How far will the car go in a single charge?

How long does the battery take to charge?

As of now, Tesla has tested cars that can cover 325 miles in a single charge. If you compare this with ICE cars, the range needs to be improved further. The solution lies with the advanced battery technology that can charge quickly and last for long.

Here are a Few Breakthroughs in the Electric Vehicle Battery Technology:

One of the major challenges for the automotive engineers is to ensure that the drivability is not compromised in the EVs. The electric vehicle powertrain management system needs very efficient software to read the internal and external information. This includes battery charge level, wheel speed, and other parameters.

Battery consumption of the EVs can be optimized based on how smart the algorithms are for the Powertrain management system software.

One of the smartest use-cases of the e-drive software is the Daimler Trucks and Buses. These heavy Electric Vehicles (EV) have been efficiently using the limited battery resource, thanks to the smart e-drive solutions.

How BMS, Powertrain and ECU for Electric Vehicles have Evolved

The most prominent change that you see in the on-board electronics of the electric vehicles is the electronic control units (ECU) for electric drive and battery. The transmission ECU is replaced with a battery management system and electric drive controller takes the place of engine ECU.

The engineers and developers are playing around with an array of ideas with respect to ECU and network development.

The primary focus is to maximize the energy saving in the ECUs and vehicle network. Many of these ideas have been applied before and are being perfected so that they can be standardized, most likely as per the AUTOSAR Architecture.

In the course of charging and discharging, each battery cells needs to be monitored closely and minutely. Any instance of malfunction can cause battery failure or even worse, compromise the safety of the driver and passengers.

Intelligent battery management systems (BMS) have been developed and research is still on in the area. Smart microcontrollers along with power management software are being developed and tested to ensure regular monitoring of vital parameters.

This would lead to faster decision making in the instance of a failure and effective remedial mechanisms. However, very high-reliability standards need to be met at the same time.

The challenges in electric vehicle Powertrain are quite complex. In order to ensure smooth functioning of the powertrain, understanding the battery characteristic is not enough.

You need to take into account all the electro-thermal interactions and the management of the thermal network as well.

<br\>There are two very critical advantages of an efficient powertrain system. First, if the power conversion is optimized with better powertrain system, it reduces the burden on the batteries. Second, the range of the electric vehicles will also be improved considerably.

Luckily, this is one area where the engineers have reached near perfection. As the energy gap is bridged, we can expect even better electric vehicle powertrains.

Stakeholders and Spectators are still divided on how soon electric vehicles will be able to outshine regular vehicles. While there are a few skeptics, the future looks definitely bright.

One of the reasons why electric vehicle could not make its mark earlier, is the energy gap that battery industry could not bridge. The disruptive innovations in batteries and battery management system for electric vehicles has surely changed the narrative.

The stats clearly show that the willingness to drive an EV among the people is on an all-time high. Electric vehicle startups and the big automotive players are all geared up to take on the challenges that hinder the EVs development.

It is true that when compared to internal combustion engines, EVs have a long way to go. Supporting infrastructure also needs to be built in order to make electric vehicles an easy and convenient driving option. However, when you see vehicles like Tesla Model S and Chevrolet Leaf among many others, you know EVs have arrived.