Sensors have been used in different industries for varied purposes for a long time now. However, IoT (Internet of Things) solutions created a need for the next generation sensors; loaded with features to solve the modern-day automation challenges.

The IoT sensors are smarter and have the capability to communicate with other sensors and remote computers as well.

The paradigm of connected things has made sure that industries are able to work intelligently with an enormous amount of data being collected by the IoT sensors.

As data is at the crux of an industrial IoT setup, the role of sensors is imperative to making the entire ecosystem smarter. The industrial IoT solutions are being developed keeping the huge inflow of data in mind. 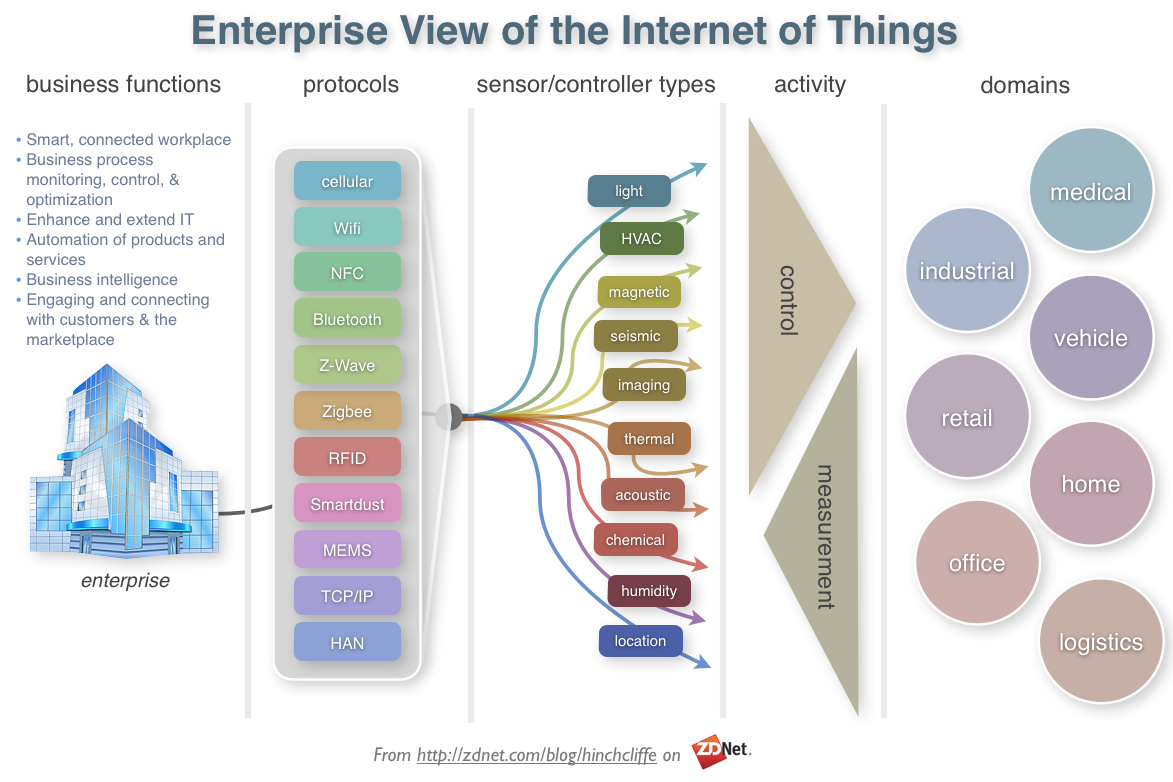 Big strides in material technology have ensured that the sensors are more accurate, low on cost, power requirements and of reduced size. As most industrial IoT applications are far from the control centre, the sensors needs to have a very low power footprint.

They are now able to collect a variety of data thus enabling the industries to work with enhanced efficiency.

The IoT sensor market is going to touch $9900 Mn mark by the year 2026, according to a report by Persistence Market Research. The figure clearly indicates how the industrial IoT solutions are poised to bring about a substantial change in industrial automation.

This blog is an attempt to shed light on some of the most used sensors in the industrial automation application of the Internet of Things. 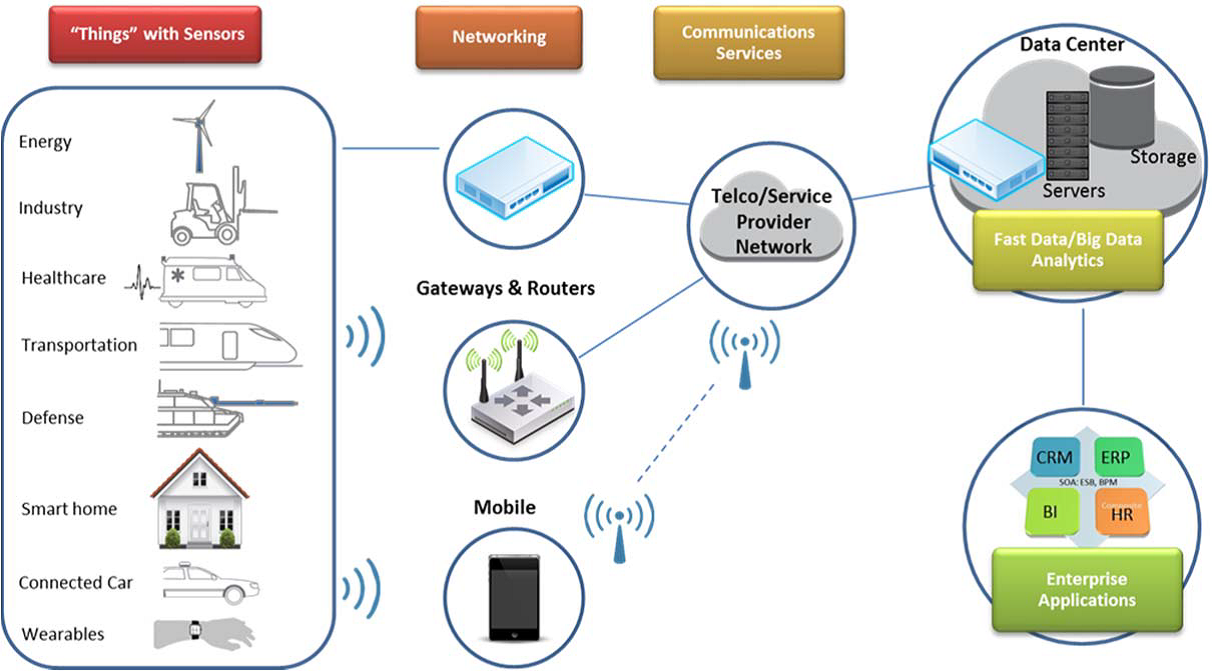 Types of IoT Sensors Required for an Industrial Automation Solution