As predicted by Forbes report, by 2025 there will be more than 80 billion active smart devices connected to the internet worldwide.

Well that’s the bright side of the IoT growth story. And like all technology advancements witnessed so far, IoT story too has many shades of grey!

When such humongous volumes of devices become online, it is a paradise for Hackers. World has already witnessed the consequences of Internet of Things (IoT) hacking and there is a realization for being prepared better for the future.

Such hacking attempts and IoT security issues across global IoT facilities, have resulted into privacy violation, security breaches, loss of business, crippling of infrastructure and in some cases even health and medical emergencies 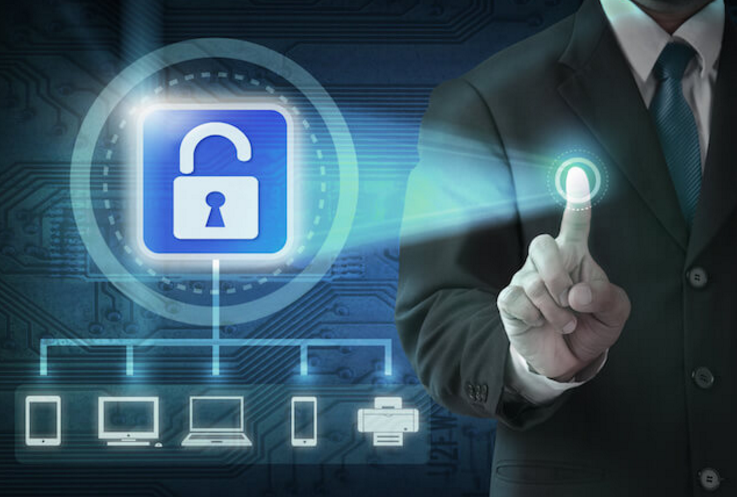 Following are some successful IoT security breaches (some are actual incidents, while rest are IoT hacking demonstrations) that were able to threaten the integrity of the entire IoT system:

In this game of ‘catch me if you can’, as a responsible IoT community we are required to be on our toes 24/7. This is because for IoT Hackers, success means breaching the IoT system once, but for us success lies in foiling all their attempts, 24/7!