Your smartphone has the capability to download the latest OS version over the air (using wireless connectivity without being physically plugged).

A similar remote device management model is also very popularly deployed for automotive and other IoT based automation systems.

This is necessary to effectively manage and update the latest software packages in all the electronic components.

While we considered the example of smartphone with respect to over the air upgrade, the criticality of these firmware updates is much higher in automotive ECUs. 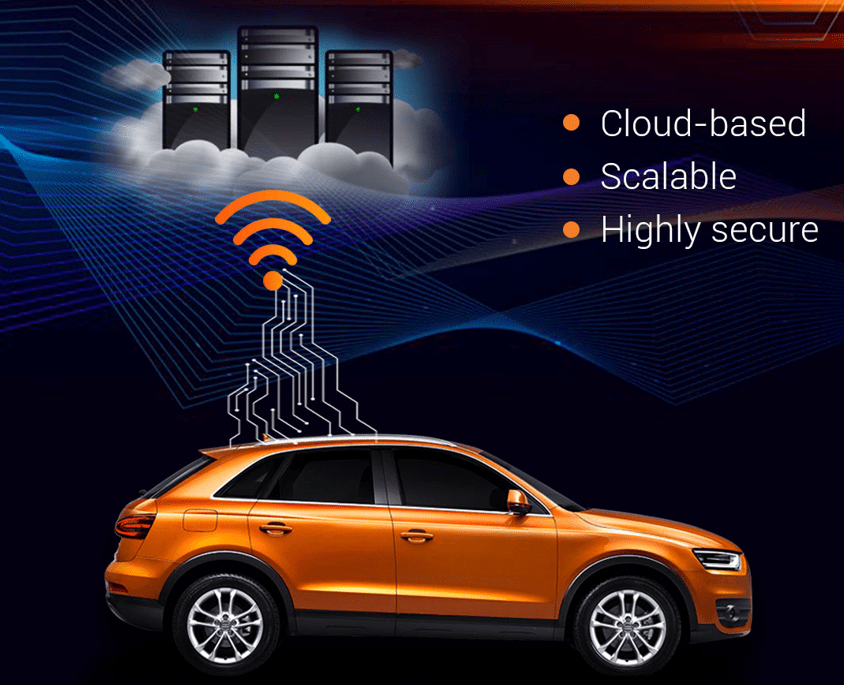 Let’s have a look at some car recall instances that highlight the need for FOTA and also doing it right.

Till now, we have only talked about the details of FOTA update process but to understand its impact, we need to understand the perils of its absence.

Let’s start with a few examples: 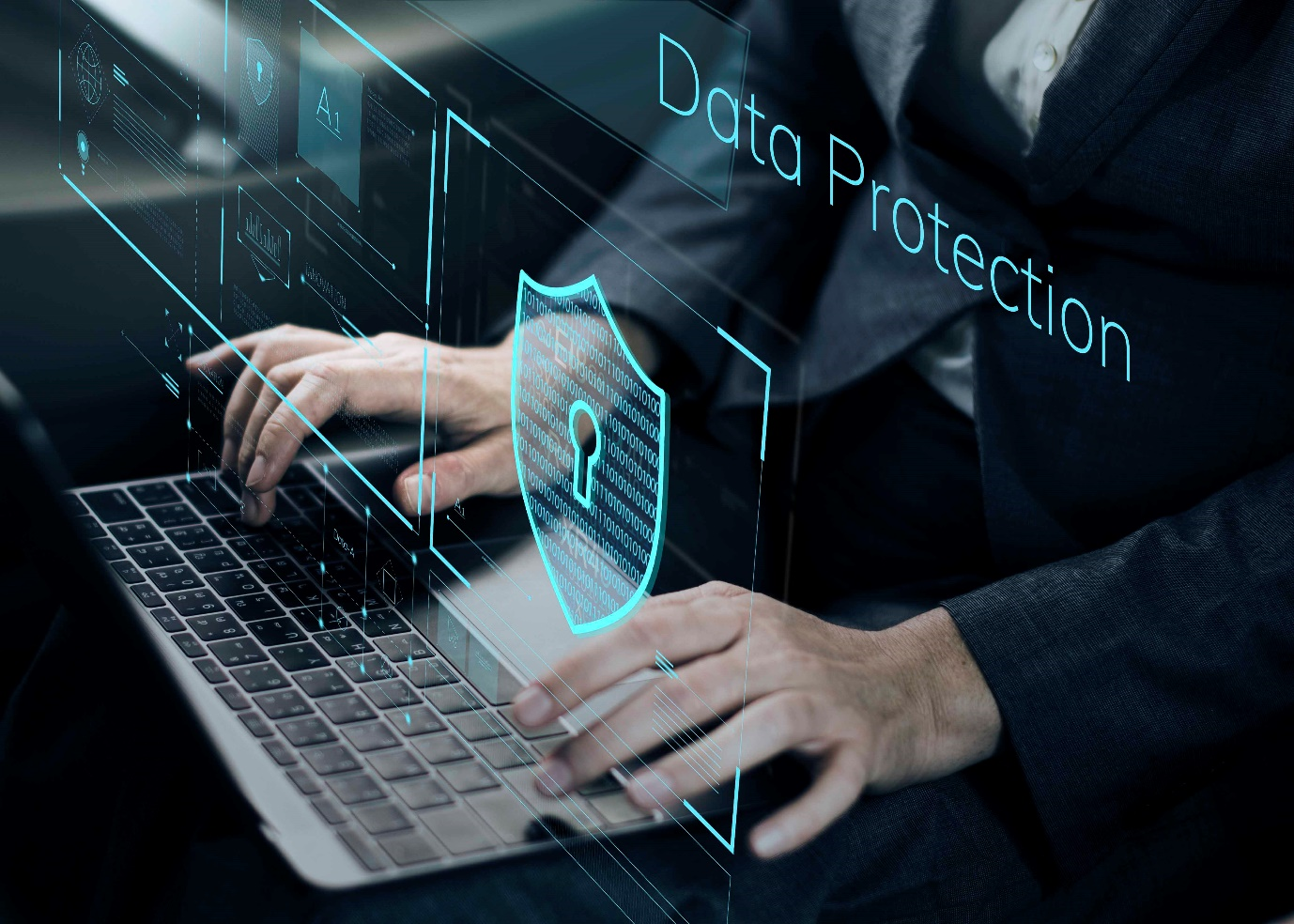 Moral of the story- You just not got to do the OTA but also do it right.

From cost overheads (due to recalls) to damage in reputation, absence of FOTA is undoubtedly quite detrimental to any automotive OEM.

Now that we know how important Firmware Over-The-Air Upgrade is to automotive OEMs, let’s explore how the manual software update process looked like and why there was a need for FOTA updates.

The electronic control units are interconnected using a specific type of network interface/Bus (CAN, LIN, MOST, FlexRay etc.). The manual firmware update is performed with the help of a module that is connected to the automotive ECU externally.

Such a module will act as gateway for software updates. The firmware updates for the control units will be received by this IoT gateway module over the in-vehicle network.

The process may sound simple. But when we factor in the large number of automotive ECUs for each firmware update, the issue of compatibility of control units from different vendors and frequency of updates, we will find ourselves confronted with numerous operational challenges.

Here is a brief snapshot of a possible scenario of manual automotive firmware update:

For this entire process, the dealer will charge the OEM for recall labour.

Sounds too complicated and costly, right?!

And this is where Firmware Over-The-Air (FOTA) update has an edge and is a value-add process.

In the times of Connected Cars, ADAS and Electric Vehicles, automotive ECU software influence a lot of critical features of the vehicle.

All this have made the software updates of automotive control unit more critical and more frequent.

Thus, we got in touch with our IoT consultants to understand more about the application of Firmware over the Air (FOTA) updates for automotive applications. 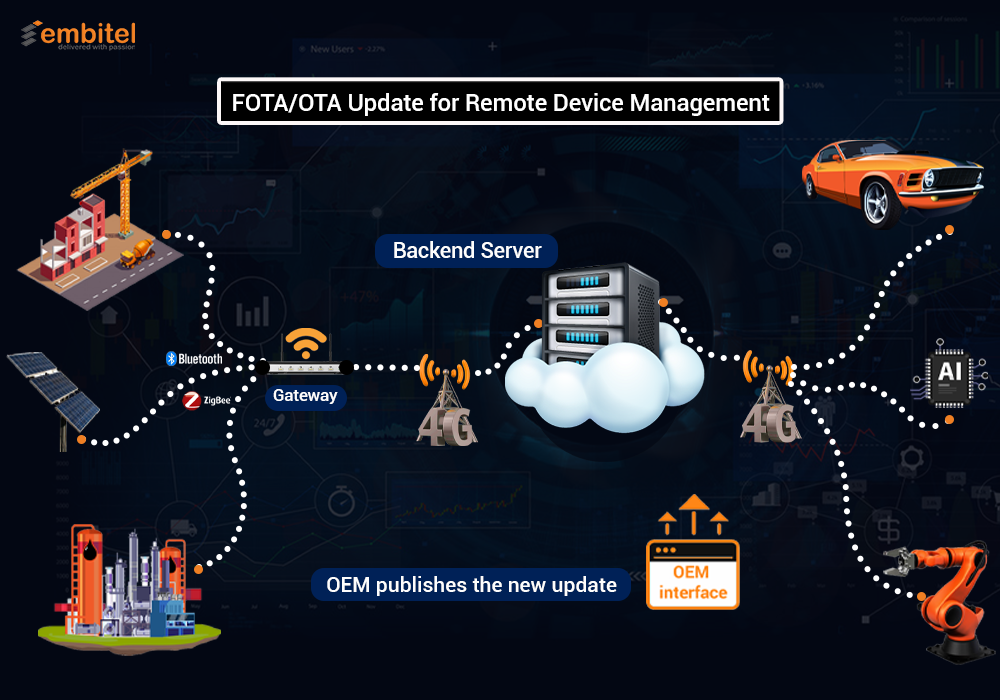 Essentially, FOTA update is a 3-step process. It encompasses designing the update package, managing delivery and re-flashing the automotive ECU.

Let’s explore each one of them:

Future of FOTA in Automotive

The automotive industry has evolved along the lines of the mobile phone industry in terms of software. Updating the automotive ECUs is no longer optional; for certain scenarios, it is indispensable.

And as the updates are getting more frequent, the OEMs cannot expect customers to visit the dealer for every update.

FOTA has to be made a regular feature in vehicles as it will help the OEMs to save on manpower and other costs. Also, vehicles will not have to be driven to garages or service stations for ECU firmware updates. The customer delight earned from this will be an added bonus.