Linux is an exceedingly versatile operating system that has been deployed in a wide range of devices – large and small. It supports a huge variety of chip architectures and has hence, found utility in data centers of large enterprises, connected devices powered by the Internet of Things (IoT), personal systems and consumer electronics.

In this article, we explore the many advantages of using Linux for embedded systems and some of the best practices to follow while developing Linux based IoT applications. 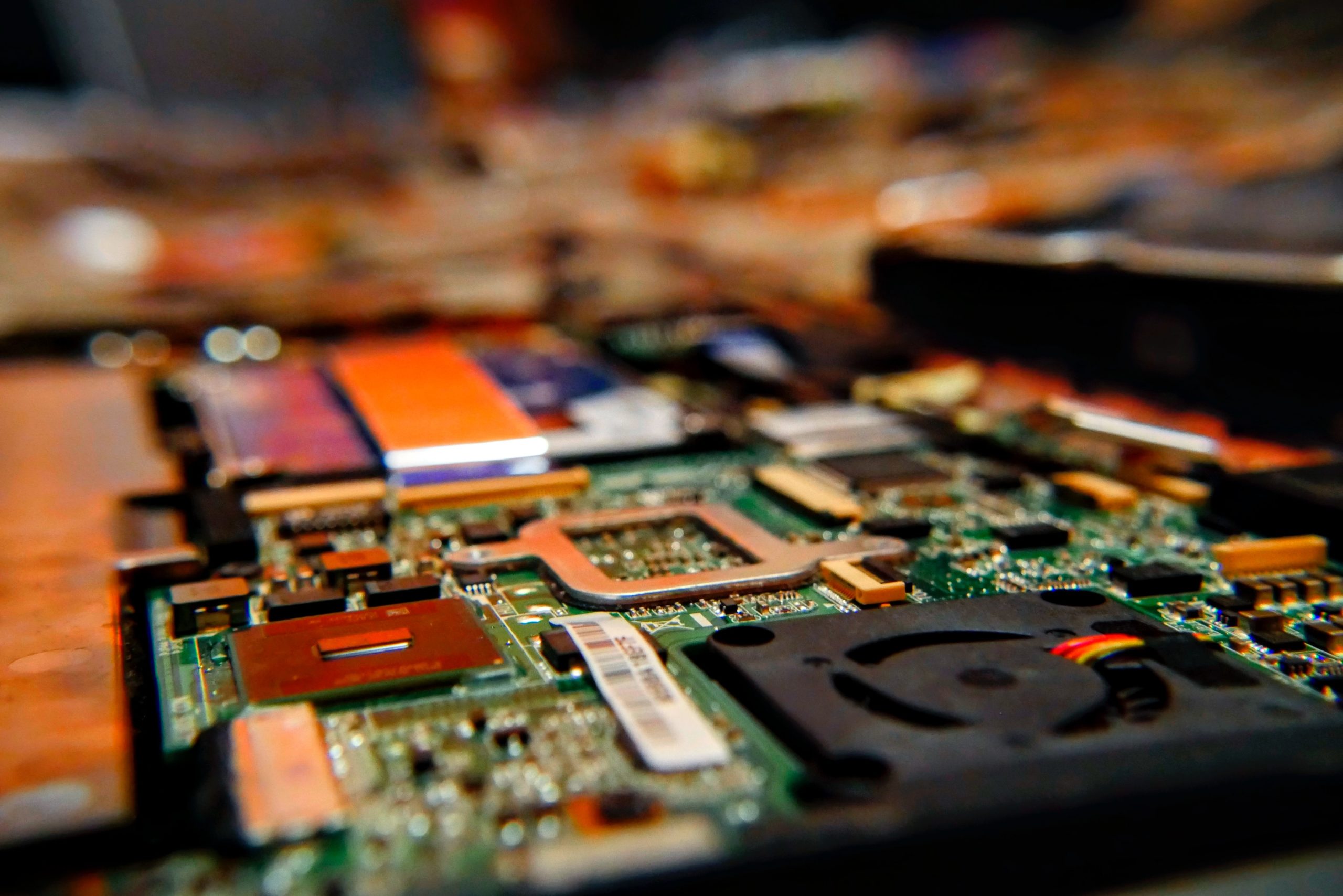 Advantages of Linux over Other OS

The widespread popularity of Linux arises from the following benefits it offers for embedded application development:

Choosing the Right Version of Linux

The ready-to-deploy Enterprise version of Linux is not considered to be suitable for embedded systems. So, embedded system developers tend to create their own customized versions. This is usually referred to as Roll-Your-Own (RYO) Linux.

An embedded system engineer can select just the relevant components from the community distribution for their specific use case. Then, they can add features to the stripped-down version of Linux, based on their requirements.

RYO Linux, however, is not suitable for embedded systems with low-resource environments or low-end hardware, i.e., hardware that is underpowered to execute multiple tasks with a scheduler.

Commercially supported Linux for embedded applications is similar to off-the-shelf Enterprise Linux in many ways. Commercially supported Linux has a compact core that supports low-resource environments effectively. This core framework is offered by Yocto Project and Open Embedded communities. This version of Linux is cost-effective and offers long-term support/maintenance and faster time to market.

When designing an embedded system application, it is crucial to analyse the Linux OS options available and decide on a suitable framework.

Listed below are some best practices that should be followed by embedded system engineers while undertaking a Linux porting project.

One of the quickest ways to build components for an IoT ecosystem is by using embedded Linux. You can enhance the capabilities of existing connected devices or design a new system from scratch, without too many hassles. Linux has the power to future-proof and also provide IP gateway services for an IoT infrastructure. Following the best practices listed above, it is possible to build a robust IoT application through Linux OS porting.