Over the years, smartphones have transcended the status of mere gadgets and have established a special place in our day-to-day activities. Innovations in Internet of Things (IoT) have empowered mobile applications so that they can be configured to link to an IoT ecosystem and monitor connected devices.

An example of this is a recent project successfully implemented by our IoT mobility team.

The project involved the development of a BT-based mobile app to control the seating in a vehicle to assure supreme comfort to the driver. If the user configures a profile on their mobile app and enters the vehicle, the seating is automatically adjusted to his/her preferred settings for seat position, heating, etc.

Such mobile apps specifically crafted for automotive applications have been disrupting the mobility industry of late.

Let us take a deep dive into the world of IoT mobile apps and the infinite possibilities it presents. 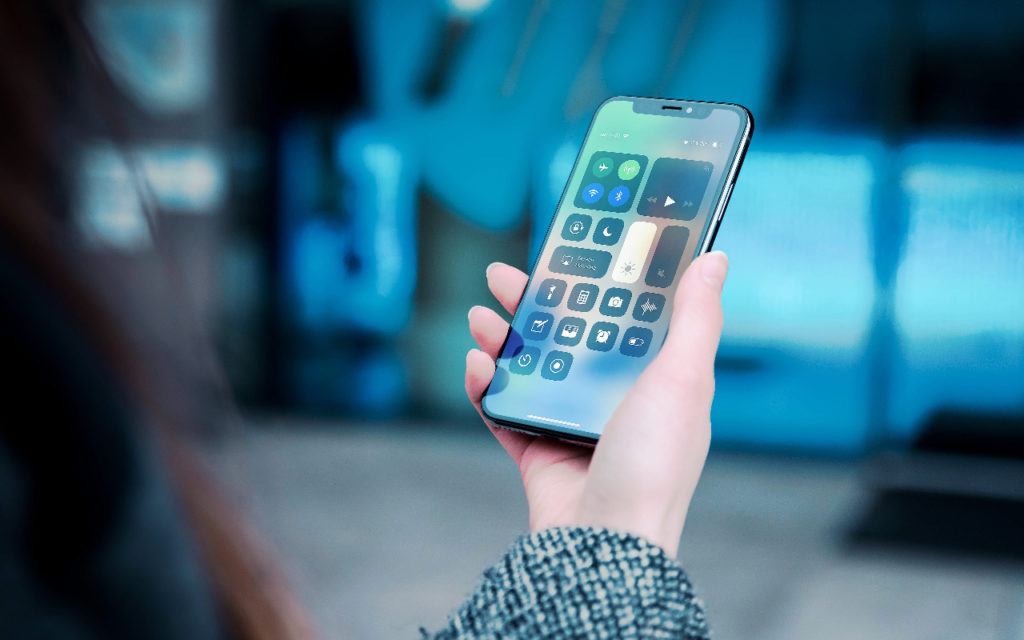 In an IoT ecosystem, a smartphone fulfills the responsibility of an intuitive user interface that connects to the network and controls IoT devices. It facilitates a variety of use cases for which the IoT infrastructure was conceived. Here are a few of its applications:

Active cell network or WiFi connectivity enables smartphones with in-built sensors to connect to the IoT network, while the device retains its interactive properties.

There has been a significant improvement in UI technology that enables simple touch panels for the execution of complex tasks.

When a group of developers set out to design a mobile ecommerce application, there is a standard set of rules to adhere to.

For instance, they would have to abide by a standard flow for the development. This could entail the development of Home Page/Product Listing Page/Product Detail Page first and then the checkout and cart pages. There may be additional considerations with respect to the business for which the mobile app is being developed.

On the connectivity side, API interactions need to be configured for the users to connect to servers and fetch data/send requests.

On the other hand, there may not be a standard flow for the development of an IoT mobile app. This is specifically based on the use case for which it is being developed. Such an app also connects to the cloud through APIs or web socket interactions.

Another major difference is the fact that IoT mobile apps are real-time applications, wherein the user can see immediate result for the actions they perform.

Additionally, while developing IoT apps, the interactive points may vary between apps. This is specific to the use case as well.

Effectively, IoT mobile apps and regular mobile apps differ based on the features they offer. As far as the development activities are concerned, there are no significant variations.

Integrating a mobile application or a similar user interface in an IoT infrastructure offers several benefits. Some of these are explained below:

In order to understand the value IoT mobile apps bring to the table, we need to explore how these work in combination with other connected devices in the ecosystem.

Let us consider the example of our Driver Behaviour App, an intuitive IoT-enabled mobile application designed and developed within our IoT Innovation Lab. The app has in-built sensors that detect road conditions and predict humps and potholes in the path of a vehicle. When used by a driver, it can warn them of adverse road conditions and also provide interesting insights on driver behaviour at the end of the journey. This app can also be deployed by various agencies to analyse the driving style- gentle or rash.

Another application is the battery monitoring system found in industries. IoT sensors can detect the rate of drainage of battery charge and report it via IoT apps. In the absence of such a system, battery failures would have a direct impact on the longevity and performance of the industrial UPS network. An IoT-enabled industrial automation solution for battery monitoring and management would provide the benefits of predictive maintenance. And the IoT user interface/app would bear a significant role in notifying the industry managers of possible issues.

While developing an IoT app, it is imperative that designers and business innovators evaluate the various aspects of app usage and the IoT ecosystem.

Challenges Faced While Developing Mobile Apps for an IoT Ecosystem

A serious threat faced by an IoT solution is security breach via hacking or malware infection. As more devices are integrated with the network, the vulnerability of the ecosystem to security threats increases. Hence, it is crucial for all the IoT devices and apps in the network to be highly secure by design.

So, how can IoT solutions be secured?

Data violations can be mitigated through the following measures:

MQTT implementation is usually adopted in IoT solutions to ensure security while connecting to the cloud infrastructure and for enabling asynchronous communication.

App developers should also ensure that frequent security updates are in place to protect the system. Since most of the IoT mobile apps are distributed only to customers, Firmware-Over-The-Air (FOTA) update feature can be integrated for keeping these apps up to date.

How to Choose the Right Partner for IoT Mobile App Development

Collaborating with the right partner for IoT app development makes a world of difference. An engineering partner with immense experience across industries in the domain would be the right choice.

It is important to bear in mind that emphasis should be laid on relevance and quality of work, rather than price points. This will ensure that the IoT app solution weathers all challenges and increases the efficiency of the entire IoT ecosystem.